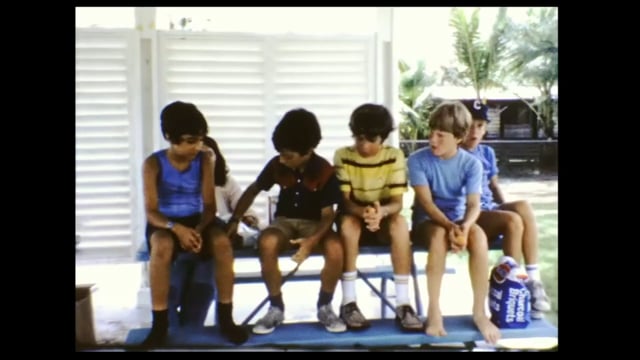 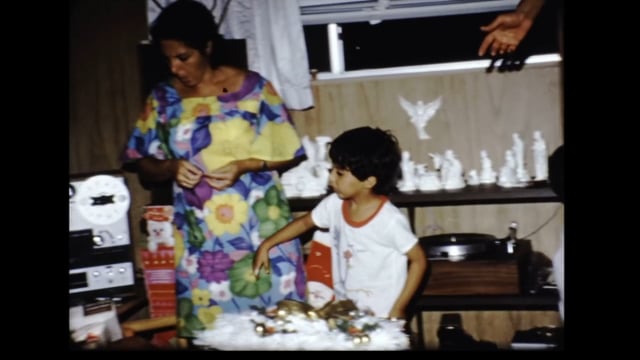 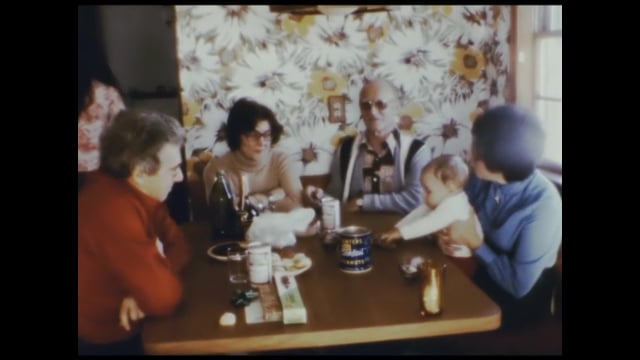 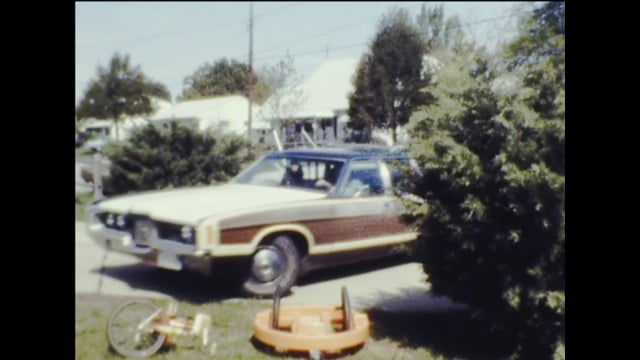 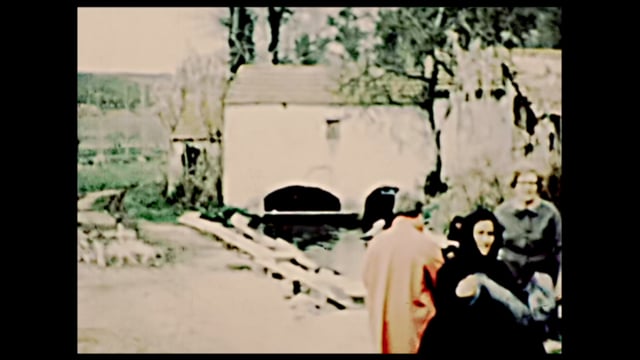 Vacation to Italy in 1978. Lewis Peluso was 1st cousin to Lanny Molica and Godfather to Anthony Molica Jr. 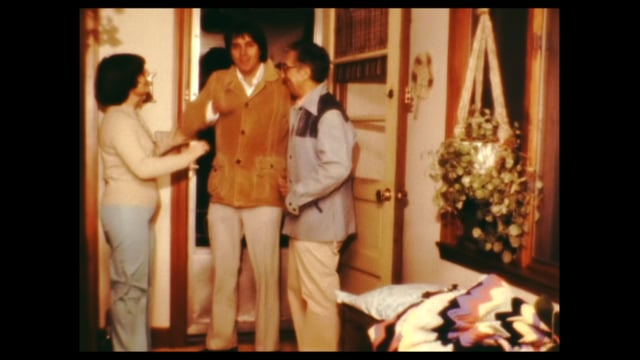 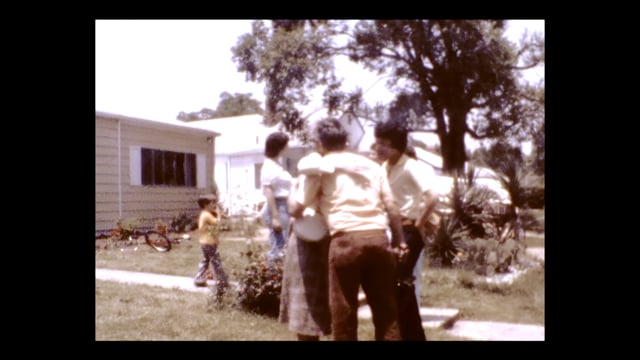 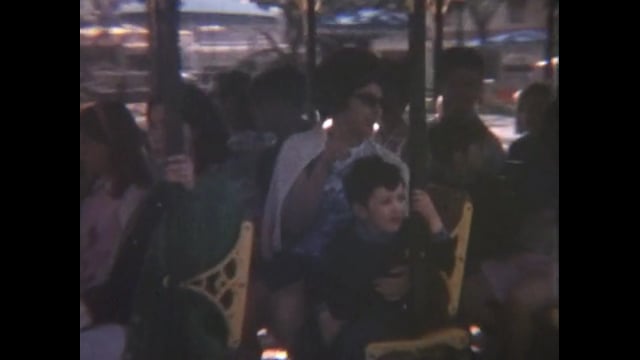 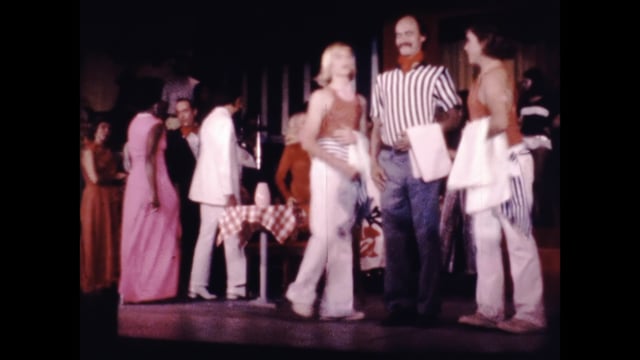 THis is a 25 minute film on super 8mm taken by Lanny and Angela Molica showing the Kwaj Kat show. SOUND IS NOT INCLUDED IN THIS FILM, HOWEVER SOUND WAS RECORDED AND NEEDS TO BE RECOVERED FROM THE ORIGINAL FILM. 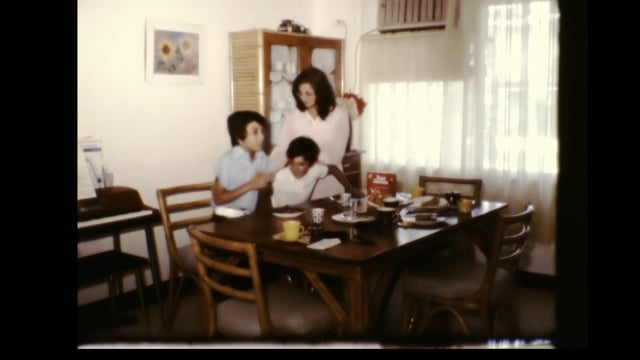 A 35 minute video on the life of the Molica Family on Kwaj. Scenes in the house, making breakfast and dinner. THe beach, the tennis court, the pool, church and biking. This was recorded with the intention to add sound later but sadly that never happened. 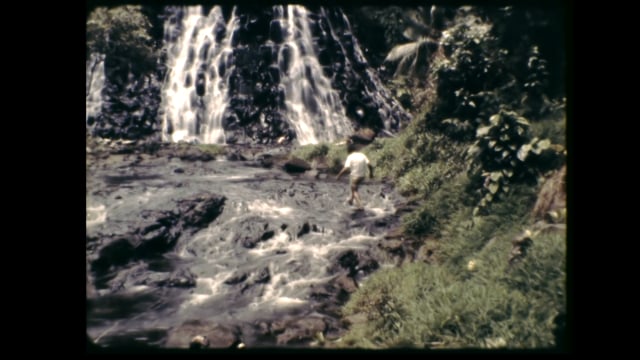 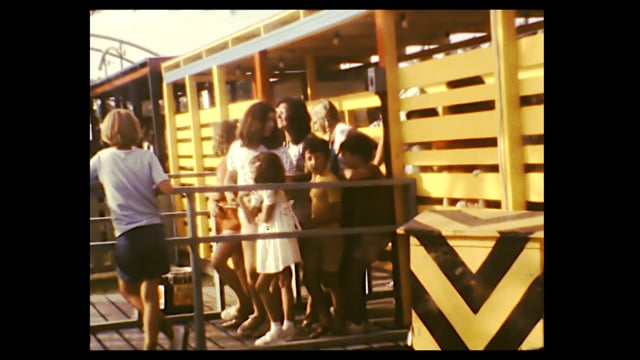 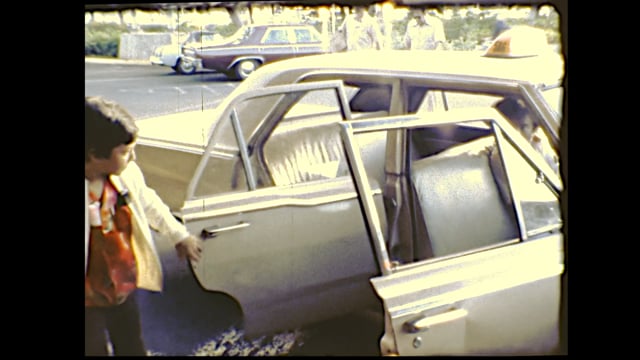 This is footage of the Molica’s family trip home from Kwajalein in 1976 going from Hawaii to Vancouver through Canada to arrive home in Woburn, MA. 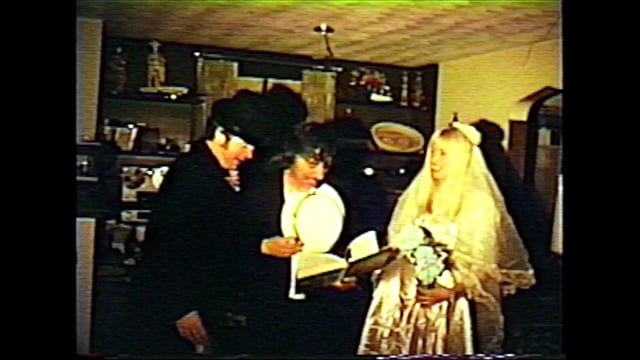 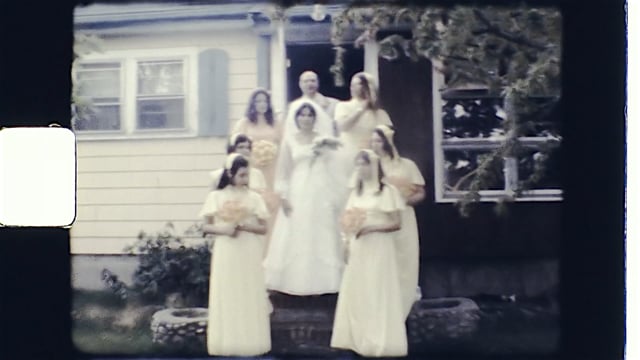 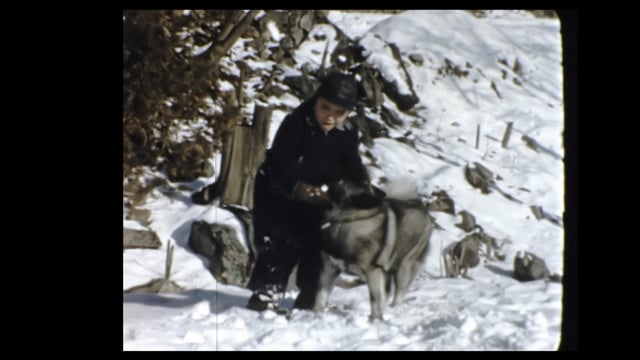 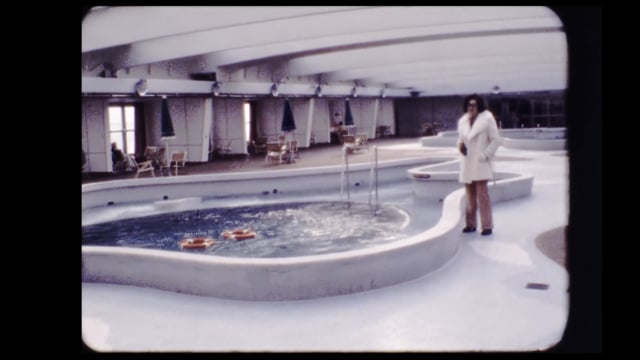 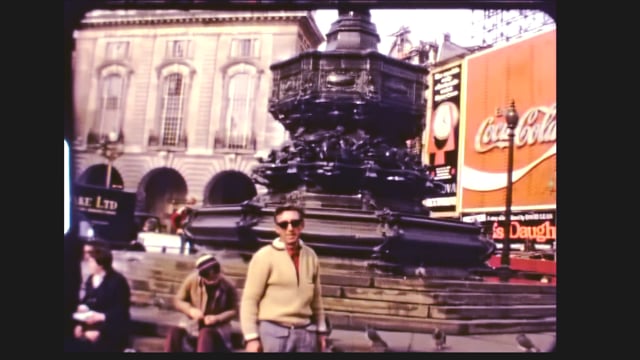 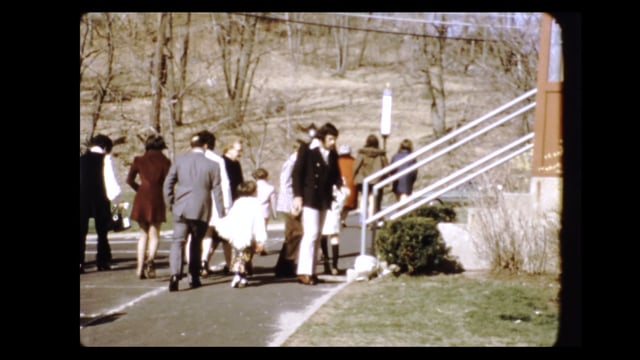 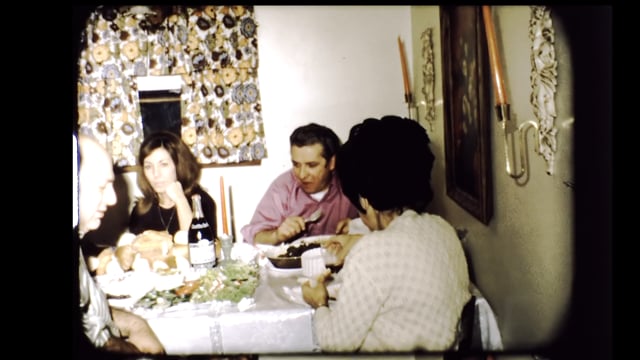 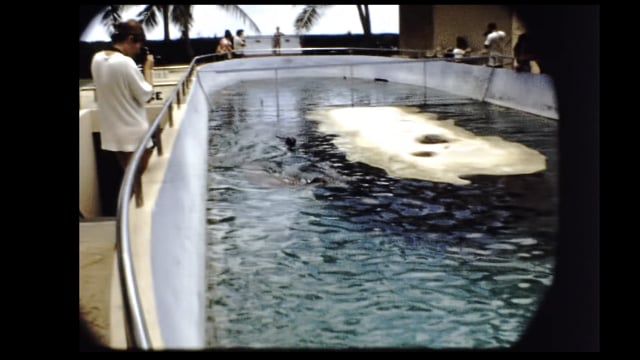 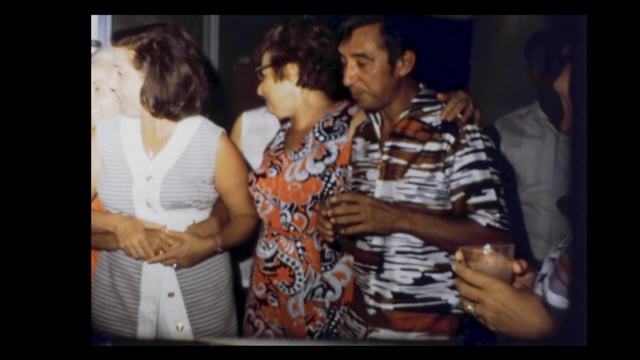 The first 5 minutes show a pool party at Lena and Joe Acola’s home in Medford Mass celebrating Lanny Molica’s (my father’s) return from Kwajalein: Molica, Sacco, Defilippis, D’Onofrio, Juliano, Storti, Santoro, Acola, Francis. The next three minutes show a cookout in the back … 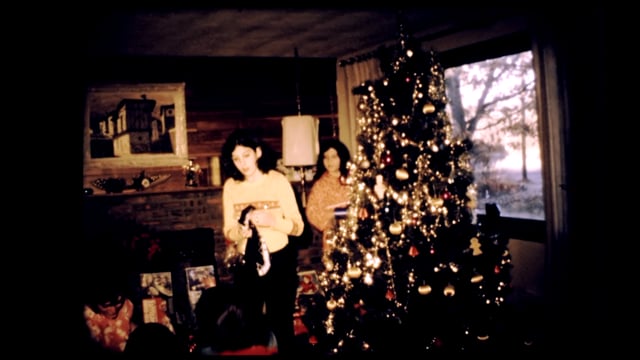 This film shows Christmas in Woburn in 1971 at the Molica and the Juliano homes on Russell St. Familes include the Molicas, Julianos (cousins on both sides), Tim and Donna Francis, John Burgio, Tim Francis’ Mother, and friends of Mary Molica. Eight minutes shows opening gi … 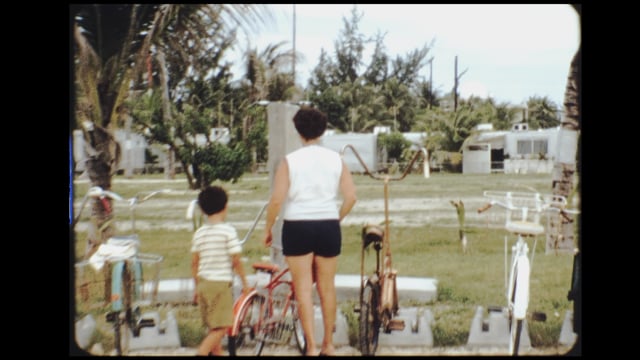 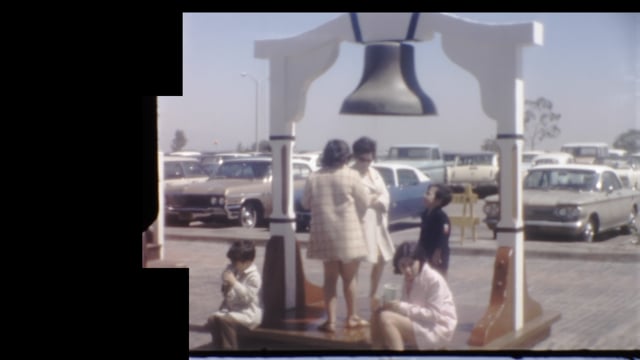 This 10 minute film was taken by Lanny and Mary Molica on their trip to Kwajalein with the family. The family (Mom, Dad, Gina, Jilda, Tony and Michael) flew to Disneyland, then Hawaii, then Kwajalein. This is the first footage of their trip.